Shawn Jason, 42 year old Beloved son of Carl and Sally; brother to Scott Michael, a husband and Father of two, was taken by an illness and sadly left this world on Tuesday, Sept. 24th, 2013  in Reno, NV.  four days before his 43rd birthday.   Shawn was born in Hayward, CA and grew up in Northern California, Oakland and Moraga. He graduated from Campolindo High School in Moraga in 1988. He attended Diablo Valley College and then graduated from San Jose State University in 1996 with a degree in Business and Industrial Psychology.

Those are the facts however there is much more behind this beautiful fun loving man. Growing up in the forested hills of Oakland; he attended Joaquin Miller Grade School; was a member of Oakland Boy Scout Troop 206 and participated in Soccer clubs and games. In High School in Moraga he mastered the skate board and photography was a favorite subject. After College he went to work for Pacific Bell and lived in Danville, CA where he would ride his bike to the top of Mt. Diablo every weekend. He entered his first triathlon in 2009. He learned to snowboard as a young adult and snowboarding became a passion and why he loved living in Reno, NV. He worked for Pacific Bell aka AT&T for 17 years and loved his job, co-workers and customers he met from offices in San Ramon, CA; San Francisco, CA; Raleigh North Carolina and then finally in Reno, NV. He and his wife traveled to Japan and Europe.  At the time of his death he had a four year old son and a 2 year old daughter.

He was a former board member of the Sycamore Valley Homeowners Association, Danville, CA; Fantasy Football League and he loved to hunt in Northern California with friends and bagged a deer one year.

In his memory the family asks that you heal all your family relationships and extend love to everyone you meet.

Blessings and Thank you,
Shawn’s Family

With Mom and Dad

Shawn and family at the Seattle Space Needle July 2013

Shawn with Luke and Kelsey Sept. 2012

Shawn Jason
He IS still a Soul. The Soul never dies. His body is gone. He is free of its problems.

His Soul was born into a body, into the world of form where it learned the lessons of time.

The body is a shell that houses the Soul for a while. We will all leave the body one day.

The body is endangered by the mind that hurts itself.

We are a Decision Making Mind. Find that within and Peace is Realized. 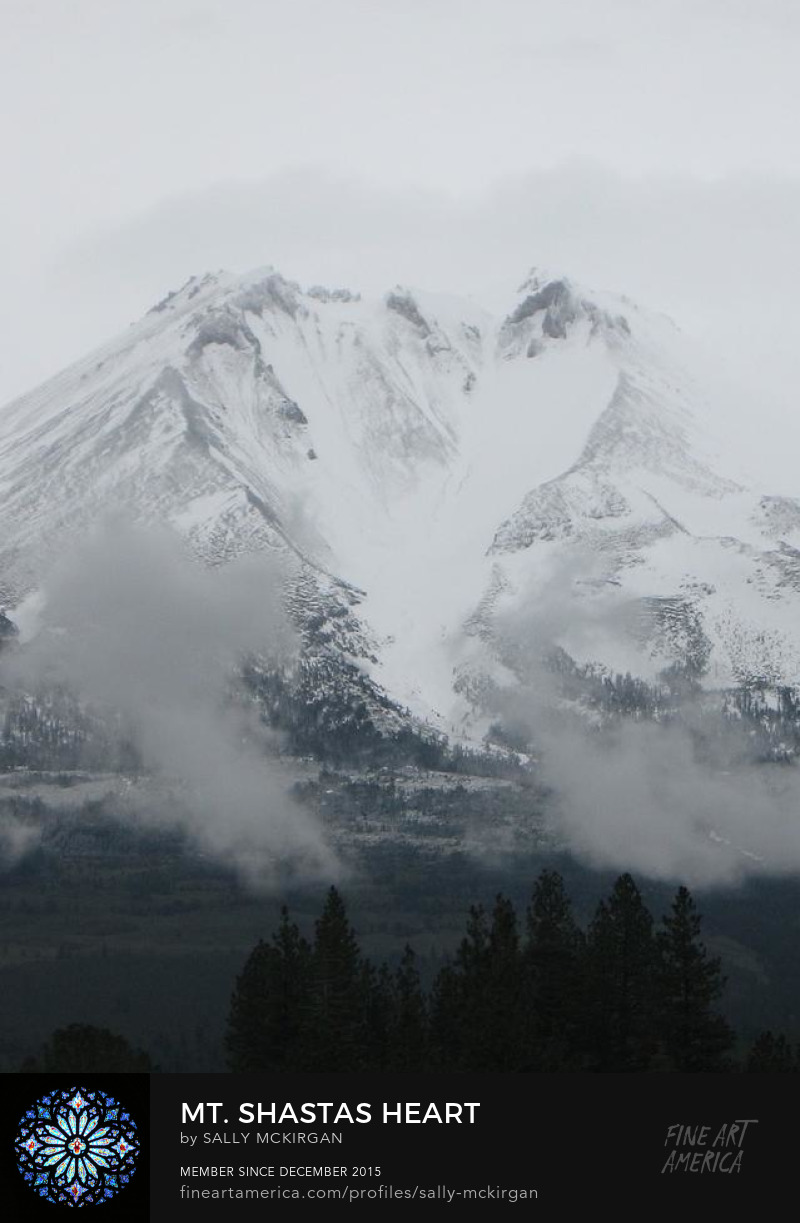